But I'm also happy to have my african girl with who I can talk english. Facebook was full on Kassai. This can be really empowering to them as they take greater ownership over their bodies and that is something that will serve them for a lifetime! He's a good guy. When I put my hand on her forehead and hold it there for a while, she almost fell asleep. Lift more this week than you did last.

It's so imprortant that she will have a good sleep. It's so hard.

It really is. I love her, but sometimes I wish I lived somewhere else, far away from her. The things she have told to me.

It hurts alot. I thought we were good, that we get a long fine, that we are friends and then she just goes and complains how awful I am. Children have so many rights and parents so few. Yesterday happend really disturbing incident. 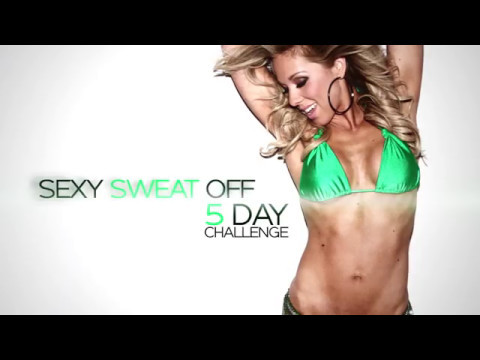 I had some minutes before i had to go to bus, so I went to a foodshop to just look if they had some good offers or new goods. When I hurried on the bus, the shopkeeper stoped me. I felt so embarrased, humiliated. I think my face was red as Snowhites lips. She had no reason at all. I didn't even touch anything.

I gave my bag and she searched my bag like I was some thief. Search my pockets and touch my body. Maybe even do a x-ray just for in case I had swallowed something. I'm never gonna go back to that shop. And what's worst, the women even didn't appologize. These kind of things get's me so bad, that I usually cry, but I was holding it back this time.

I wish I had said something to that mean woman. Come on, every shop has cameras and alarms What if I had took apples or sth with from home? 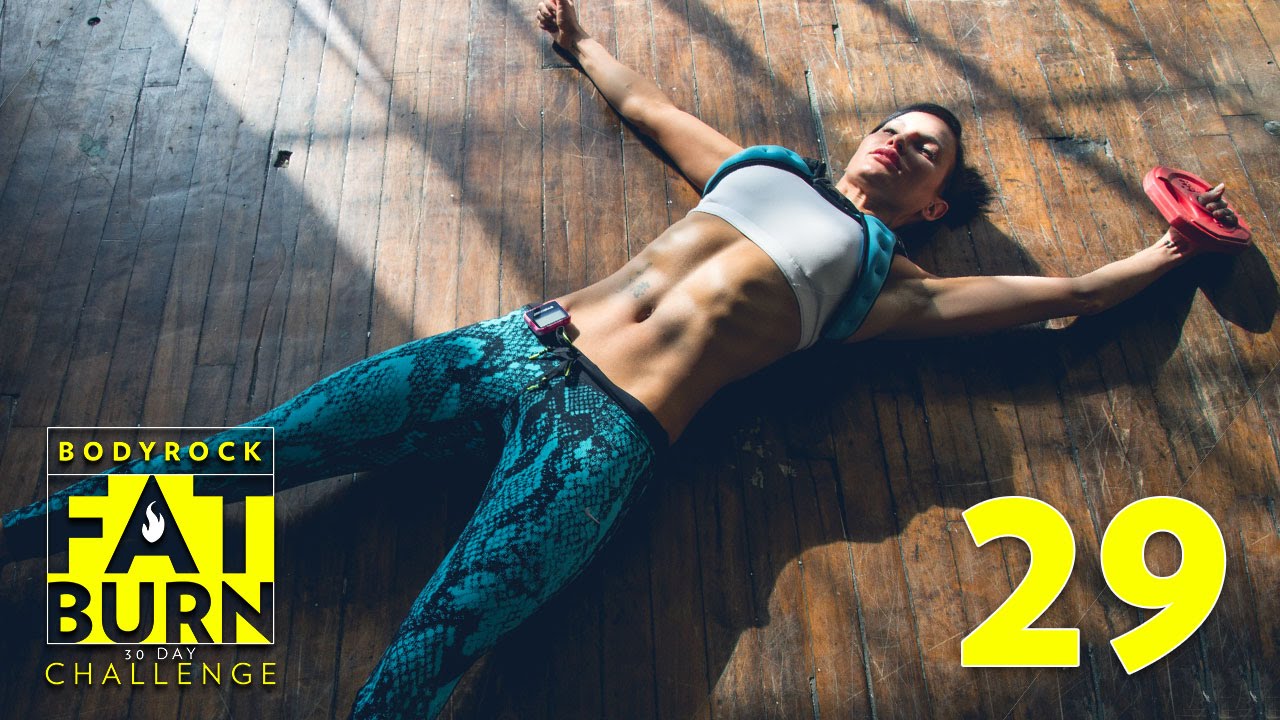 What would have happend? What if I had missed the bus because of them? What if I was in hurry?

That's just so so so stupid. I told about what happend to my classmates who were also waiting the bus. They said that it have happend before too. The reason why they searched my bag, was that it was big usual size, just a schoolbag and if I wanna go to a shop, I should leave my bag to cashier's. That's not normal, really.

Bad things only makes us stronger Very personal. Maybe I shouldn't talk about it, but I really want to get it off my chest and blog is the best place for me even though it's public and others don't have to know about my problems. But still

I'm gonna do sth about it. I promice. Noone have to feel themselves as thieves with no reason. I close my eyes and I can see a better day. Estonians as a football gangstas This is how it all started Now we estonians got very pissed off, even though our team is not that good. In fact I think we have never been good in football. That's why I don't watch us playing. Hurts too much :D But this time our team have been a bit better and we actually won some games.

Yes, we are so proud. Then came that game with Ireland and lot of ppl had their hopes up. And what we got? We got Viktor Kassai. 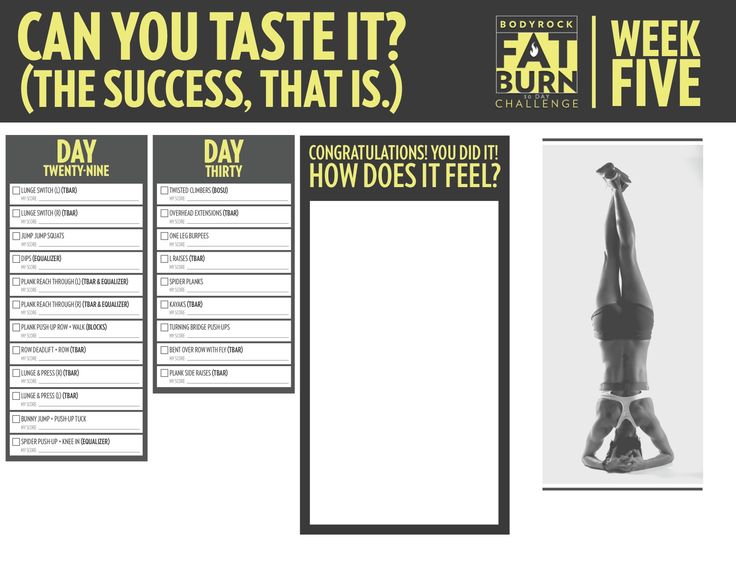 It makes 2 cards in minute. Then got everything pretty wild on facebook. First "Viktor Kassai dislike" club or whatever that was. I can't remember something more popular with estonians. Now it has over 30 likes there's á bit over a million people in Estonia so it's a pretty big thing. We don't like unjustice. Then came pictures and wall post and all other stuff. 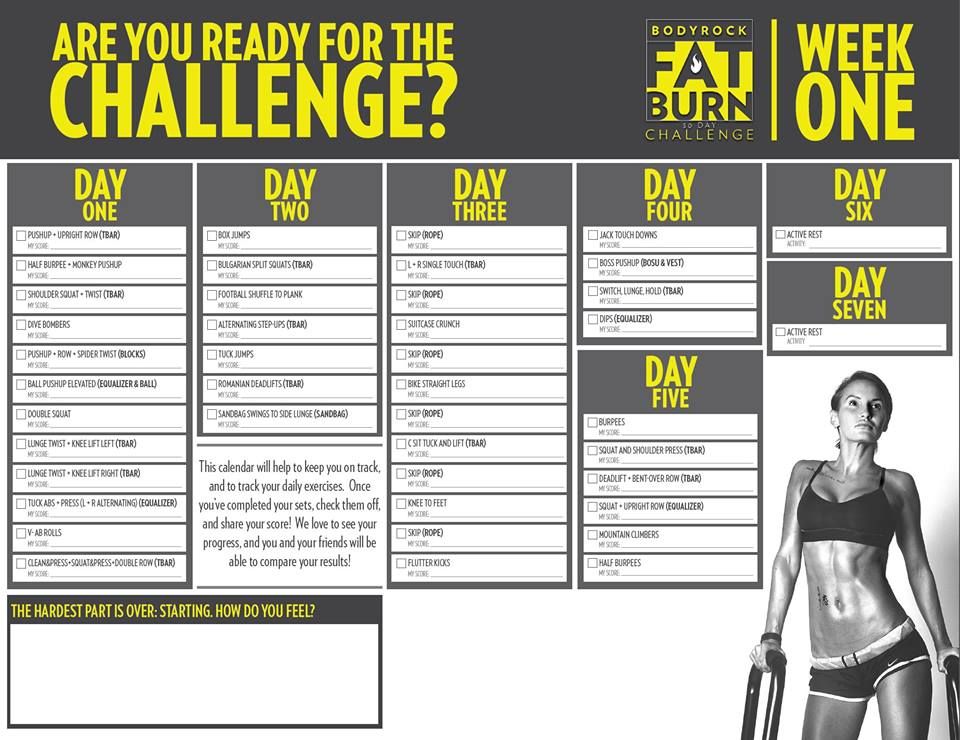 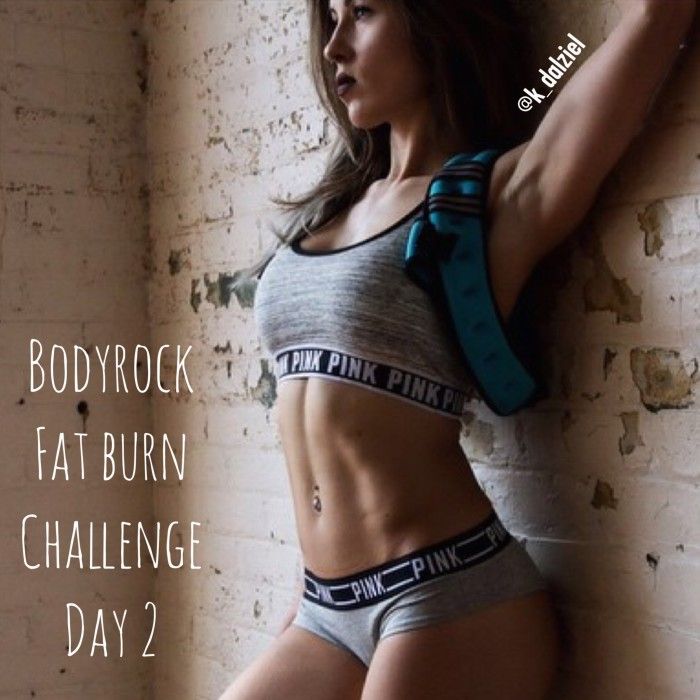 Like "Now that Kassai gonna get". I really hope that noone is not that stupid to kick his ass. Now I know that overreacting is in my blood :D Anyway it's getting embarrasing.

There was an offering "We're giving away luxurious week for you and your six friends. Nice prank! Lot of ppl was angry. It's so easy to piss us, estonians off :D It was so entertaining to read the comments there. I got a lot of free time Anyway today's gonna be another match between Estonia and Ireland!

So at estonian time it starts. Good luck! Oh, by the way, I like Ireland ppl mickeys?? Before the game, after the game. A comment from a guy in "Victor Kassai dislike" group.

Day 6 bestshapeofyourlife Cleanest mirror ever. What is one way you like to get moving?!

Kassai is hungarian btw "Hey, I'm hungarian and proud member this group, because I see this arogant idiot on every week, Let's go FTC, Let's go Eesti ; " Posted by Eveli at teisipäev, november 15, 0 comments Links to this post Guess who's going to Estonia tomorror? So good! But first I gotta survive a night on ship with my dad. Yesterday night I slept only 3 hours. I woke up, clapt my hands really loud, but of course it didn't help.

I couldn't throw something at him, 'cause it would have been so mean. Gosh, I had forgotten how difficult it is to live under the same roof with a man. He's gone soon, so whatever. The whole family is together now and it feels weird. Thanks to this is the bond between me and my sister getting stronger.

I love hanging around with her. I think that around her I act much weirder than around others :D Yeah, I'm so 19 years old. At least still a teen. 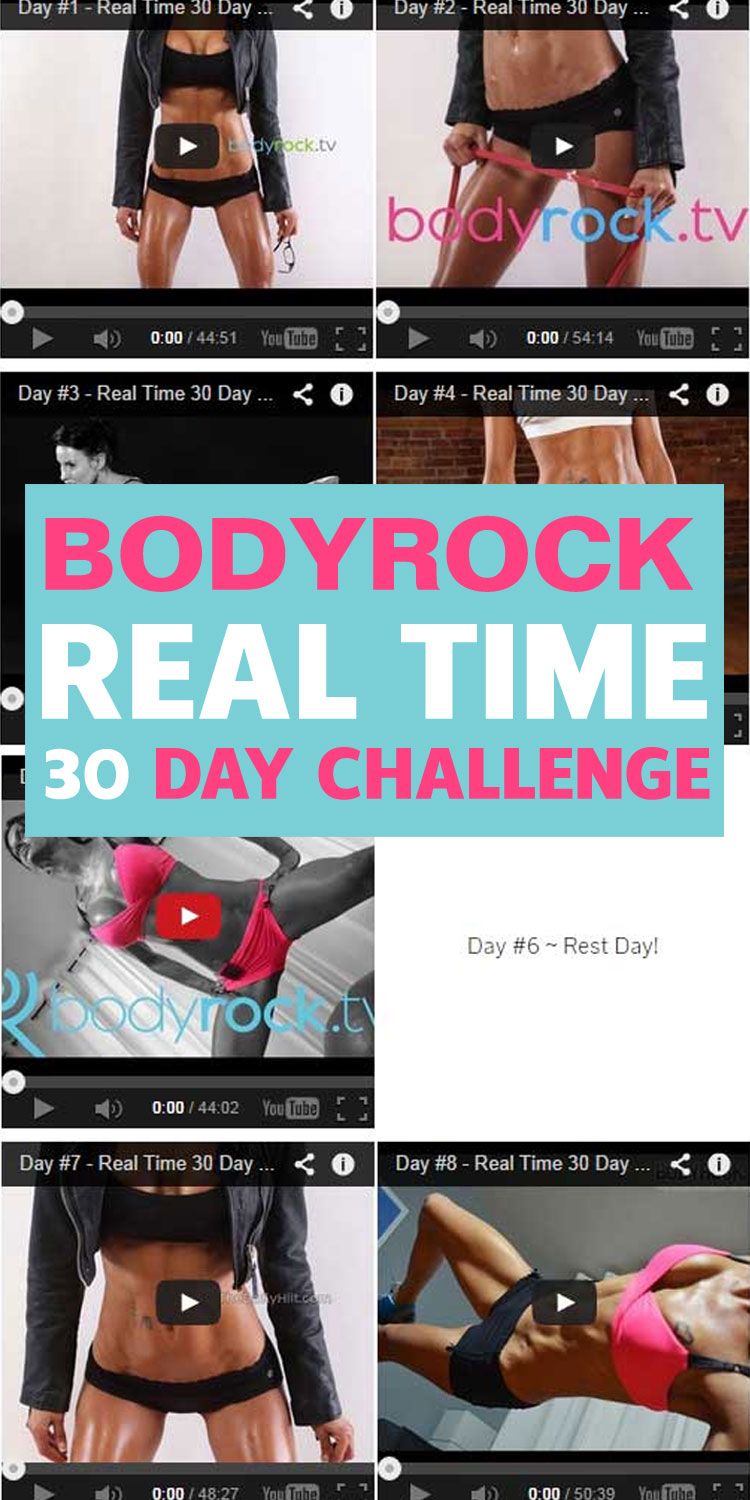 I'm suprised about that feeling inside me. I really love him. I'm facinated, amazed, happy, happy, happy. That's the way it is with ppl who's in love.

It's so ordinary, nothing unseen or unfelt, but gosh. I think about it every day and it gives me chills. I don't believe in love at first sight. Not weeks, but months and maybe years to build some appreciable muscle. These photos are circa 2-years apart. Rome wasn't built in a day, and neither were a pair of boulder-like delts.

Lift more this week than you did last. An extra rep or an extra 2. Without progressive overload, the body has no reason to change. Eat more than you do now.

Most hard gainers don't eat enough to push themselves into a calorie surplus. Without the calorie surplus, your body isn't going to be able to lay down new tissue. Think of a building site where nobody has enough bricks to build the wall.

You can keep things simple and add a calorie smoothie to your current diet and see if that helps.

If not, add another. The most important part of creating long lasting habits is setting yourself up for success!